DESCRIPTION: Japanboyz favorites Fuji and Tomohisa climb onto the bed like old buddies, catching up on lost time. It’s been a while, and as they talk about their holidays thoughts turn to more important subjects like SEX. These two testosterone-driven young Asian men decide that a holiday of fucking will be more important than leaving town to be with families. Fuji leans in to give Tomo a deep kiss and they strip down for some XXX fun. Fuji runs through his memories of what Tomohisa likes in bed, and Tomo reminds him “Just be gentle.”rnrnLean muscled Fuji rubs an inquisitive hand along Tomo’s swelling crotch and unzips his jeans. His fingers slide up towards Tomohisa’s ass crack and they both strip naked. Fuji’s first to take a holiday goody into his mouth, sucking on Tomo to get him fired up for more. He buries his face into Tomo’s booty and they turn to 69 each others’ horny dicks. Fuji lubes a hand, slides three fingers into his old friend’s hungry ass. Tomohisa wraps his legs around as Fuji eases in with his big stiff prick. Sticky lube runs down Tomo’s crack as Fuji pins him back and drives in quick and deep. Tomo’s a cockhungry bottom, climbing on top to take the deepest fuck he can, moaning with satisfaction when Fuji tweaks his nipples. Fuji pounds his hole from behind, straddles him to squirt a big sticky wad on his round cheeks. He squeezes Tomo’s cock hard and milks out his buddy’s creamy load. They share satisfied smiles after the first fuck of a hot sex holiday. 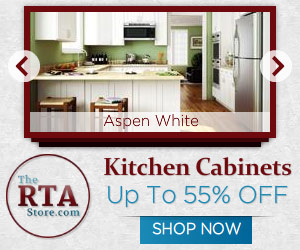 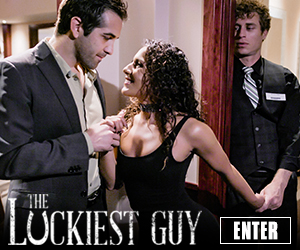 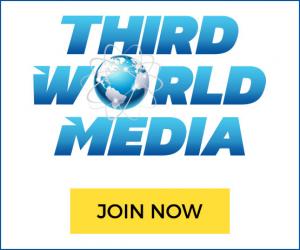